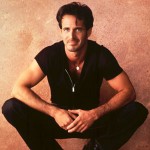 With production offices in California, Australia and Hong Kong, Robert Gallup and Gallup Extreme Productions have been producing spectacular television, live tours and corporate/VIP events internationally for over twenty years, including: 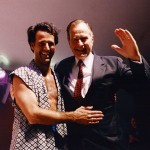 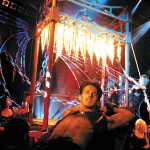 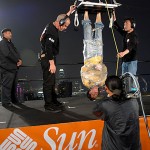 Gallup's magic and illusions rival or surpass any; add to that his dalliances with death and you have an astonishing riveting nail-biting evening of entertainment.