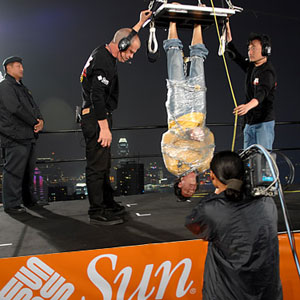 A sample list of corporate clients and VIPs that have been entertained by Robert Gallup’s extreme magic and deadly escapes in Asia include: 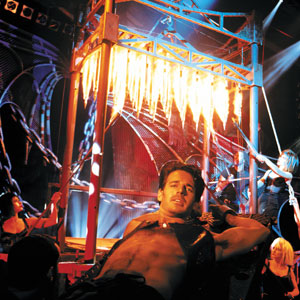